SNI Employee of the Month 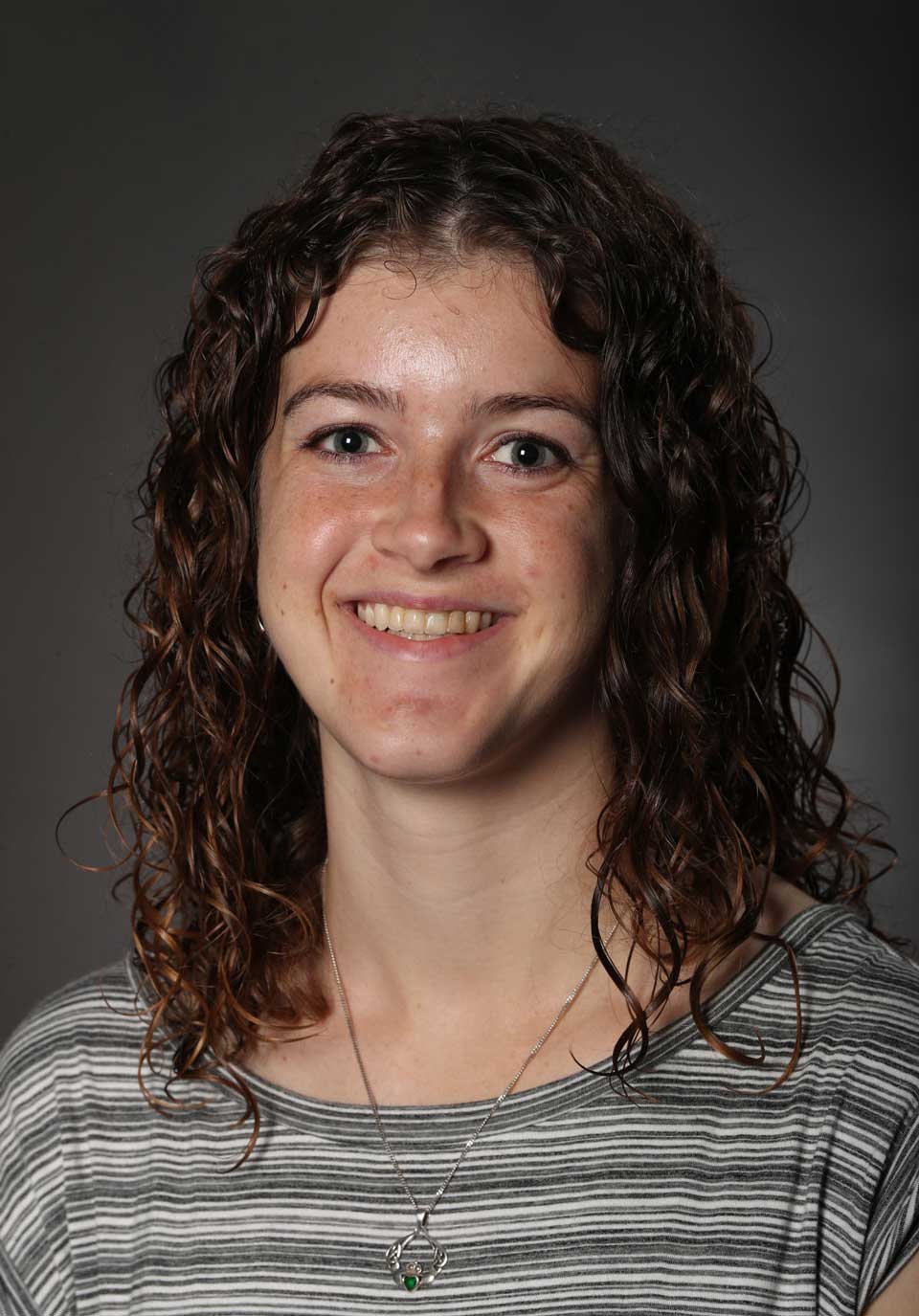 I would like to nominate my business manager, Gloria Ashworth, as employee of the month.

Gloria has grown tremendously as a business manager and leader in the past five years. She covers all jobs in her department and even in other departments and leads a business office that consistently posts 75 percent-plus collections numbers. She is a quiet problem solver, often knocking down issues before they reach the publisher’s desk.

Most recently, Gloria stepped in at a critical time for The Facts. It was the week between Christmas and the New Year, and Gloria took over a struggling circulation department while that manager and the publisher were out sick and could not come into the office. Gloria stepped in to answer phones, do redeliveries and drive a district manager on a route when that person’s brakes went out. Perhaps most importantly, she managed clashing personalities that could have resulted in an even bigger crisis.

"It’s a horrible feeling when a crisis happens at the paper and I can’t be there to manage it or step in to help,” Publisher Yvonne Mintz said. “Knowing that Gloria and our other managers were there and willing to do anything to get the job done helped my peace of mind greatly."

Gloria is pictured below with her grandchildren at The Facts Christmas open house last month.

Back to the top